When you book with an account, you will be able to track your payment status, track the confirmation and you can also rate the tour after you finished the tour.
Sign Up
2491

Maputo Bike Tour allows you to explore the capital at your own pace and style with a Mussiro Bike. The tour is guided by an an experient guide and ciclist.

Maputo is fairly easy to cycle. We provide a helmet and bicycle padlock. It’s a safe city and very straight forward, difficult to get lost 🙂

Its a 4 hours tour starting and finishing points are at our office at Sommerschield. A great place to start and finish, low traffic and a lot of highlights around us.

You will go out with your own bike but following a Mussiro guide in another bike. It’s easier to explore the city and you will have more juice to your experience in every highlight stop.

Maputo is the Capital city of Mozambique, used to be known as Lourenço Marques in the past,

Maputo downtown is one of the most visited places in the capital where you can easily get in contact with the story of Mozambique and you can also get a feeling of a mixing between the past and the present, here are some of the places you can add to your list to visit while in downtown:

Catedral of Maputo – is one of the most attractive buildings in Maputo, was designed in 1936 and built in 1944, the inside still preserves the altar work, the stained glass window and the paintings.

In the same area going down after the French Cultural center you will find the Iron House known as “Casa de Ferro” in Portuguese, this house was prefabricated and purchased in Belgium through the office of Gustavo Heilfel, was installed and moved from different parts of the city, nowadays it is located just in front of the botanic garden.

Maputo Railway station, it is considered one of the most beautiful Railway station in the world, built-in 1910, the station has played a very important role in the country, inside of the station you can see some of the oldest locomotives from the 19th century, as you walk through you will find pictures with some important moments, and some restaurants where you can also eat some Mozambican food as you wish.

Going back to uptown you don’t want to miss “Mercado Central” or Central Market, it was built in 1903, you will fall in love with the beauty, the architecture, and the people, especially our Mothers, nossas Mães in Portuguese, they will sell you whatever you want to buy and it will be accompanied with a great smile, and if you are lucky enough with some dancing.

Going back if you wish to buy a souvenir at an affordable price the best choice is FEIMA, which is a perfect place to find arts and crafts that resembles Mozambique completely. It’s very easy to get tempted to buy almost everything. 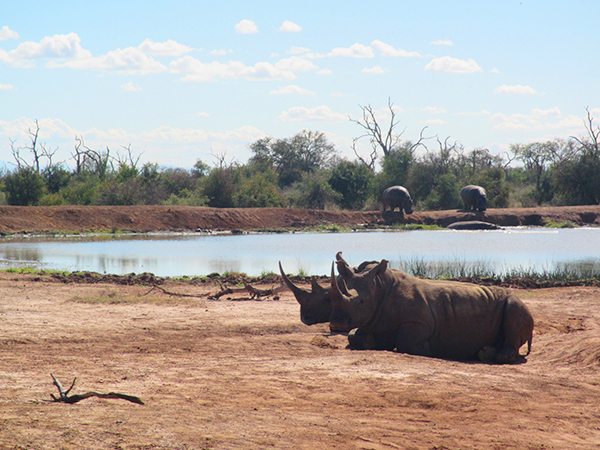 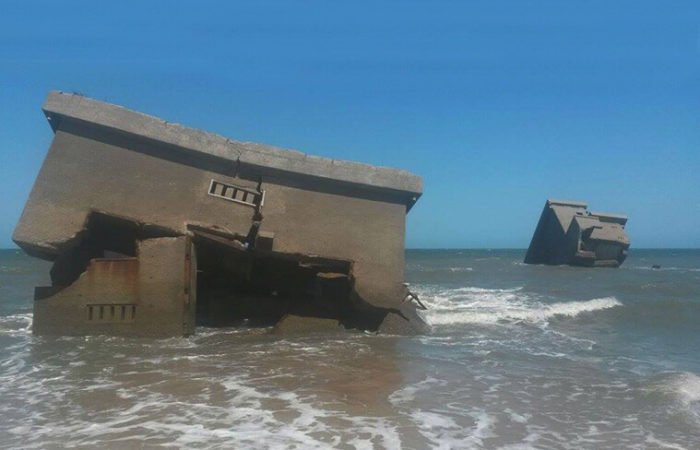