Ilha de Moçambique is a small coral island located at the mouth of Mossuril Bay in the Mozambique Channel of the Indian Ocean in the north of the country, with about 3 km long and 300-400 m wide, the island is divided into two parts the ‘’ city of stone ’’ and the ‘‘ city of macuti ’’.

Main attractions on the island of Mozambique Church of Mercy, Central Mosque, Chapel of Nossa Senhora do Baluarte, São Sebastião Fortress, Santo António Church, Fortim de São Lourenço, the last one is place historic is a fortification built to defend the Southwest from the entrance to the port of the island. The island and it’s natural harbour were used by Arab merchants as a maritime trading centre from the 10th to the late 15th century. The Portuguese explorer Vasco da Gama landed on the island in 1498. 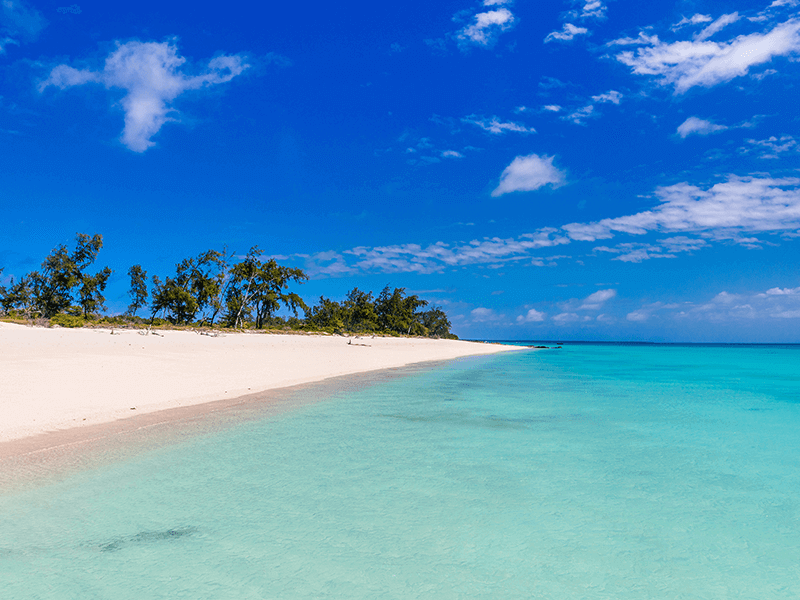